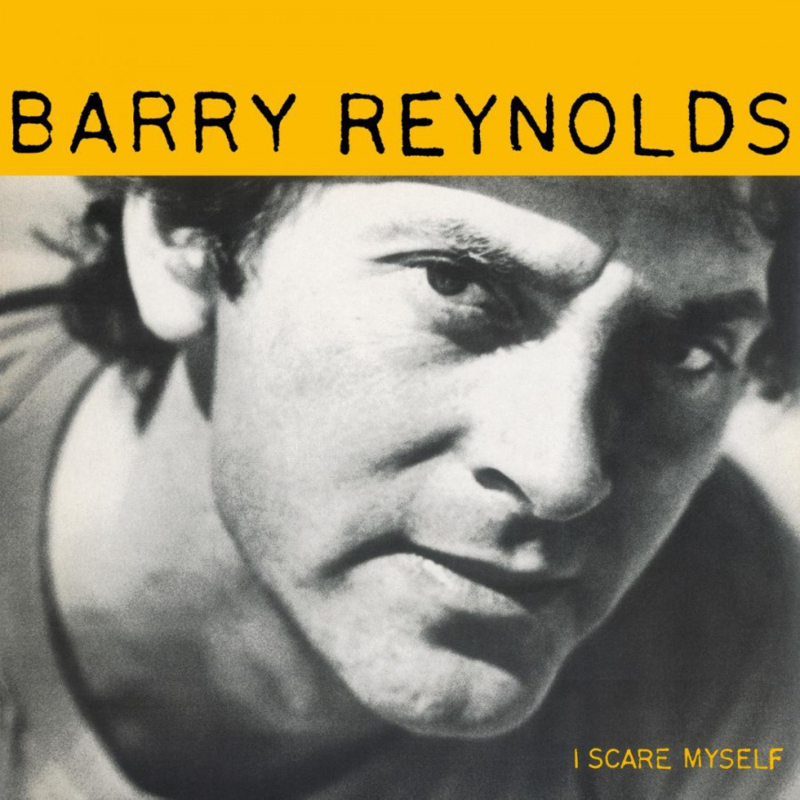 Barry Reynolds earned his reputation in the 60s when he was working as a key session player in the Compass Point Allstars. It meant the start of his collaborations with among other Marianne Faithfull and Robert Palmer. In 1981 he released his first and only solo album I Scare Myself, which consists of both own material as covers written by other artists. With the help of his earlier band the Compass Point Allstars he recorded some intense songs with sincere words. His music is a great mix of singer-songwriter stuff and reggae music. From the sad ballad Times Square to the impressive title song "I Scare Myself".

After the release of I Scare Myself Barry Reynolds continued working together with Marianne Faithfull, with whom he recorded songs like "Broken English" and "Why Do You Do It?".

I Scare Myself is available as a limited first pressing of 1.000 individually numbered copies on yellow vinyl.