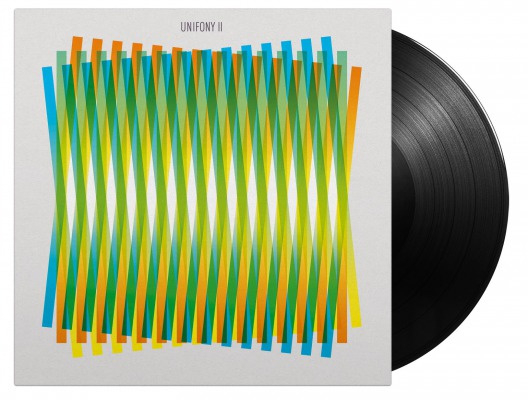 After recording their first album with Norwegian trumpet player Mathias Eick UNIFONY invited Aaron Parks (piano) and Óskar Gudjónsson (saxophone) who made the songs even more powerful with their inspiring ideas. The piano virtuoso Aaron Parks, famous for his work for Blue Note Records and ECM Records, had been on Minco's wish list for ages. His clear and jazzy way of playing put Eggersman and Borger's compositions in a different spotlight and his interpretations and harmonies ensured inspiration for all involved. Óskar's soft tones Theodoor got to know from the album 'The Box Tree' by Skúli Sverrisson and Óskar Gudjónsson in 2013 which has become a classic since.

UNIFONY is the name of the project that was started by the Dutch musicians Minco Eggersman and Theodoor Borger. For this project they invite various guest musicians to find the pure essence of music with them. Together, they wander off the beaten track and rediscover purity by experimenting. They do not compose music based on musical notes but they use carefully crafted layered sounds instead.