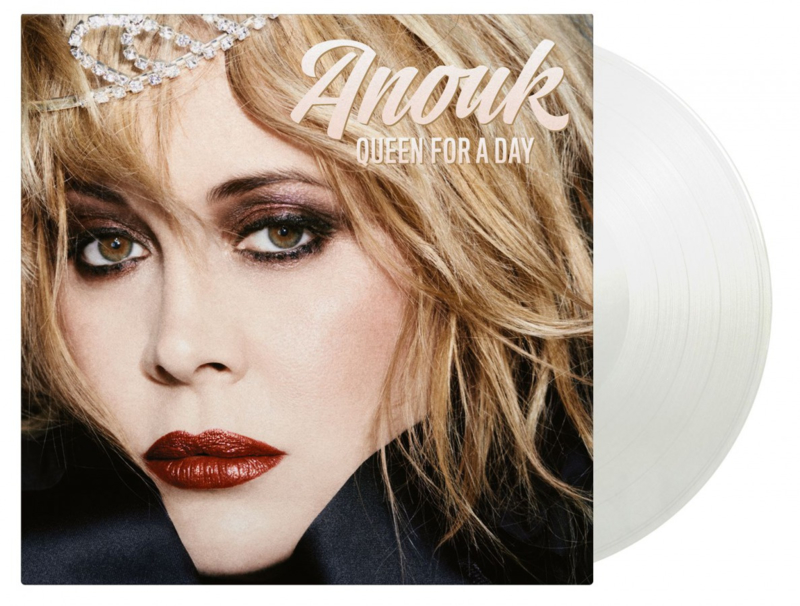 Queen For A Day is the tenth studio album by Dutch pop/rock singer Anouk, originally released in 2016. It features the hit single “Run Away Together”, a collaboration with singers Jennie Lena and Shirma Rouse, both known for being contestants on the hit show The Voice of Holland, where Anouk is one of the coaches. A preview of the song was premiered on the show. Another single off this album is “Wanna Little Something”, a soulful dancerock song. Other well-known tracks are “New Day” and “Dirty Girl”.

This is the first time the album is released on coloured vinyl. It's a limited edition of 1000 individually numbered copies on white vinyl and includes a printed innersleeve with song lyrics.