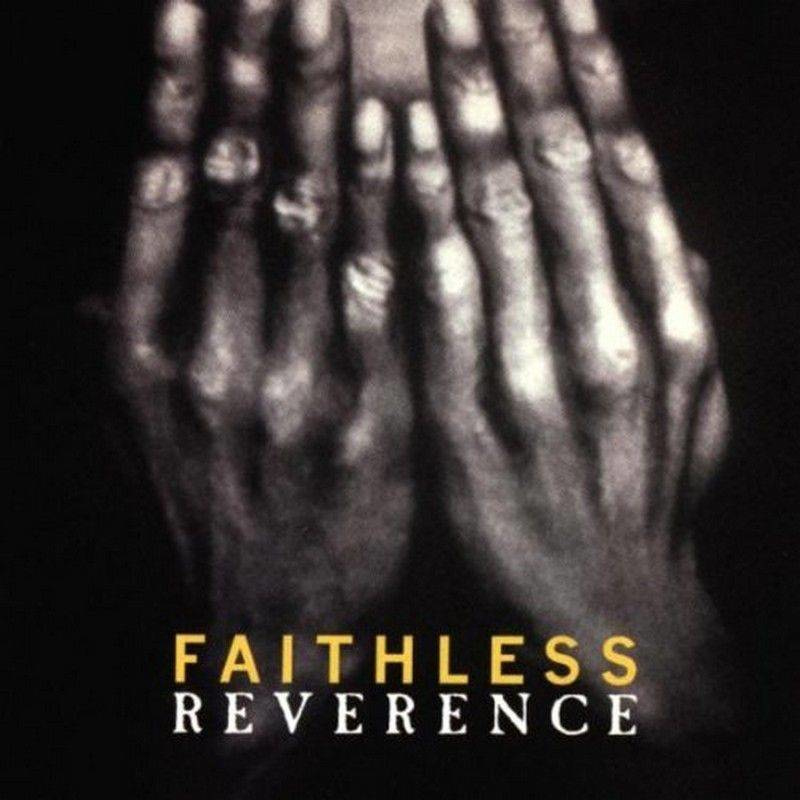 'Reverence' is the debut album by Faithless, released in 1996. The album contains several singles that have subsequently become Faithless classics, such as 'Don’t Leave', 'Salva Mea', and 'Insomnia', the album is a collection of shadows, of mirror images, where songs mimic one another before spinning brilliantly off to do their own thing. This version has two bonus tracks: 'Insomnia' (Armands European Vacation Mix) and 'Insomnia' (Armands European Vacation Mix).