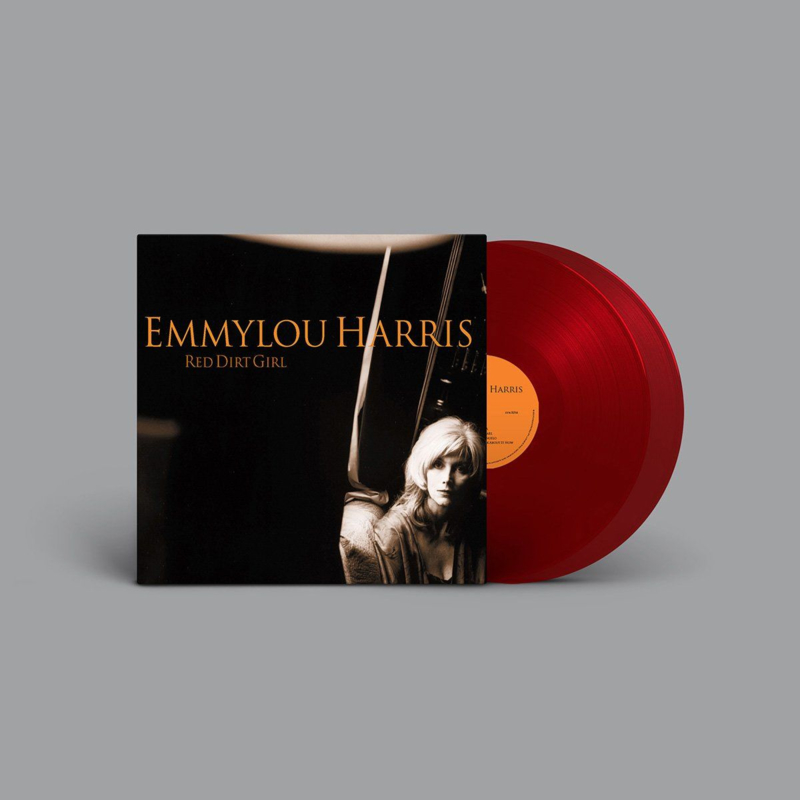 A reissue of Emmylou Harris's Grammy Award–winning, Nonesuch debut. Originally released in 2000, it received its first worldwide vinyl release in 2016. To mark its twentieth anniversary, Nonesuch releases the album on limited-edition, translucent red vinyl. Harris wrote all but one of the 12 tracks, marking only the second time in her career that she had been so involved in the composition of an album. ‘In songs about lonely journeys and lost companions,’ said the New York Times, ‘Ms. Harris has found herself.’ Dave Matthews sings a duet with Harris, and Bruce Springsteen, Patti Scialfa, and Patty Griffin also contribute vocals.