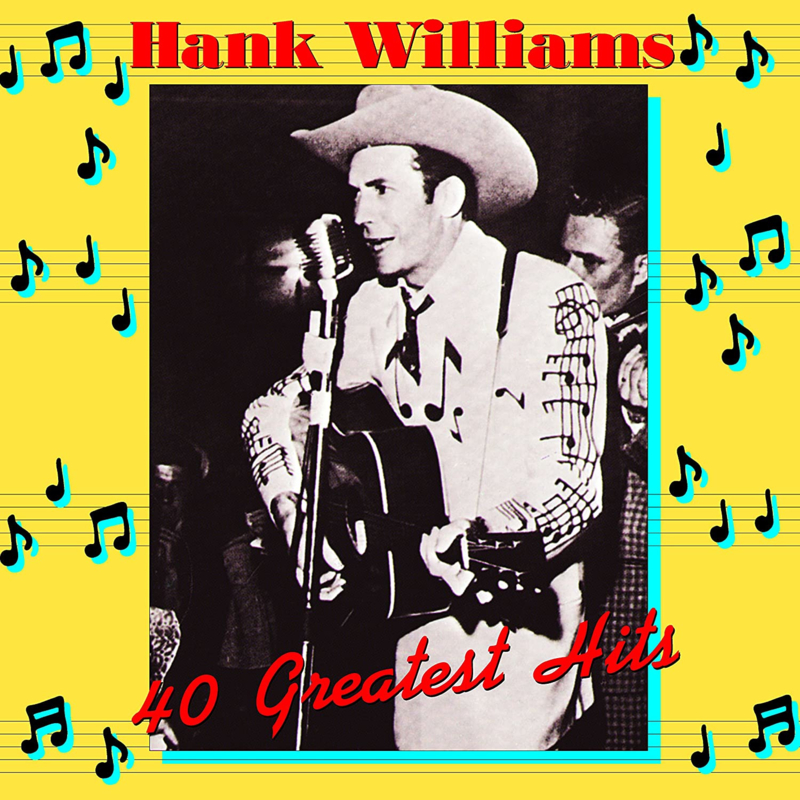 Legendary Country singer Hank Williams (1923 - 1953) lived a short and troubled life. But despite his short career, he scored many number 1 hits in the USA. Williams had ended 1952 as the best selling country music artist, but other than that he had not experienced the best of times that year. He saw himself divorced from his wife and fired from the Grand Ole Opry (for missing too many gigs), his backing band left him, and he more than ever fought his ongoing health issues with pills and booze.

December 31, 1952 passed into the new year, when the 29 year old singer died in the back of his Cadillac, overdosing on morphine (along with some other chemicals) that he needed for his back pains, while his driver was speeding to the next gig. The officer pulling the car over, gave the driver a $ 75 fine, asked whether Williams - who was lying on the back seat surrounded by beer bottles - was dead but when told the singer was sleeping, never checked for a pulse. Only a little later, in the early morning of January 1, 1953 the driver found out that Hank Williams in fact had passed away. The official cause of death was heart failure.

Williams's vocals, steeped in emotion, have influenced generations of artists. The songs he wrote and recorded have been covered by numerous musicians (such as Johnny Cash, the Carpenters, Volbeat, Ray Charles, Seasick Steve, Jimmy Buffett, Red Hot Chili Peppers, Norah Jones and Patsy Cline), and have been hits in various genres including Pop, Gospel and Blues. The 2LP includes such number 1 hits as "Lovesick Blues", "Jambalaya (On The Bayou)", "Kaw-liga" and "Your Cheatin' Heart". This anthology is the perfect starting point for newcomers to Hanks Williams' recorded legacy.