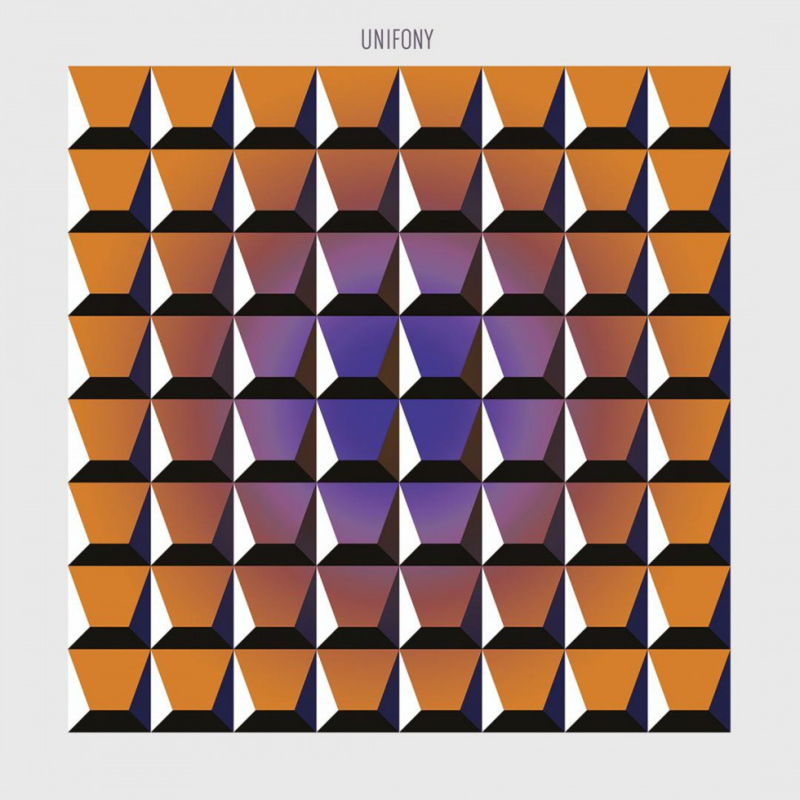 Minco Eggersman and Theodoor Borger started collaborating years ago. For this project they're inviting guest musicians to find the pure essence of music with them. They invited Norwegian trumpet player Mathias Eick for their first album UNIFONY. Together, they wander off the beaten track and rediscover purity by experimenting. They don't compose music based on musical notes but they're using carefully crafted layered sounds instead. The album has been mixed by the British studio engineer Phill Brown. He has worked with a wide range of artists like Brian Eno, Pink Floyd, David Bowie & The Rolling Stones. To top it off, the album has been mastered by none other than 11x Grammy Award winning mastering engineer Bob Ludwig.  He has worked with artists like Radiohead, Nirvana, Paul McCartney, Madonna and many, many others.

The project once started when Minco and Theodoor worked together on Minco's album 'Reservoirs' and found out they shared a love for this specific music and sound from the '80s. Later on, this album found its way to James Marsh which in turn led to Minco writing an essay for the 'Spirit Of Talk Talk' project. UNIFONY is a tribute to the work ethic of those days; being able to spend time in an inspiring studio, using great instruments and recording equipment without constant pressure.