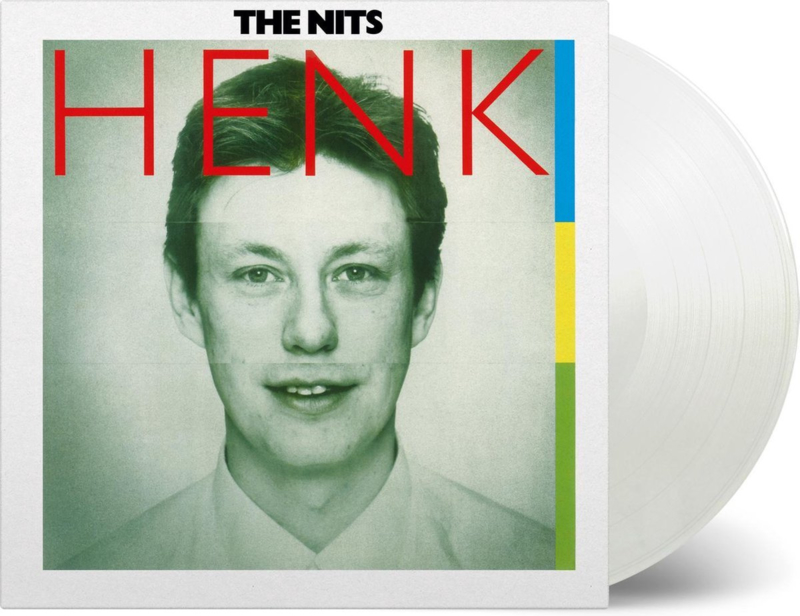 The Nits 1986 album Henk is considered as one of their best studio albums. Three years after their highlight Omsk they recorded an album which is constructed by the use of samples and surrealistic sounds. "Port of Amsterdam" and "Bike in Head" are two examples of how their sounds changed during the years. The album was recorded as a three-piece because Michiel Peters (guitar) left the band. The layered song “Bike In Head” became a fan favorite, sunny and sparkling in every way possible. Henk is a must have for every Nits and pop music fan.

The Nits are a Dutch art-pop-rock group, founded in 1974 in Amsterdam. Their musical style has varied over the years, as has their line-up, but the core members are lead singers and lyricist Henk Hofstede, Robert Jan Stips on keyboards (worked with Supersister, Gruppo Sportivo, The Golden Earring) and Rob Kloet on drums.

Henk is available as a limited edition of 750 individually numbered copies on transparent vinyl.