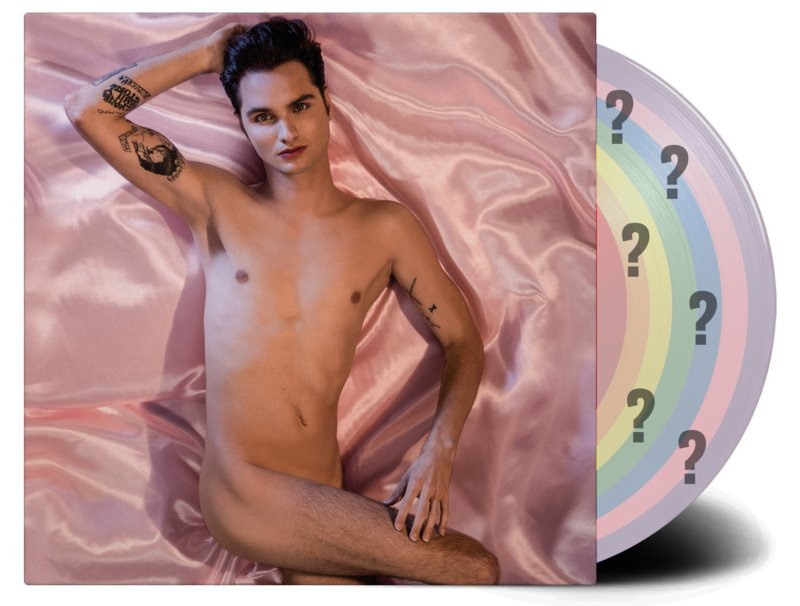 Jelte Steven Tuinstra, better known by his stage name Jett Rebel, is a Dutch singer-songwriter and multi-instrumentalist. His brand new album Seven is the follow-up of the 2017 released Super Pop. After six successful releases he reinvented himself to record an album with 10 new compositions. None of them could be a slightly weaker brother, no one might collapse under an amount of ideas that do not really fit into one song. No songs that collapse under their weight. Two songs, Amy and Good Boy, has already been released as singles. Every song on 7 wants to sound as it sounds. Taste is something personal, but there is no discussion about this fact.

Jett Rebel believes in albums, as he has already demonstrated extensively in recent years. "I'm a vinyl enthusiast. Listen to a record from front to back, and again. Instead of a playlist of all artists whose name I do not know and from who I do not know what else they have made. "

Seven is available as a limited edition pressed on 7 different colours; red, orange, yellow, green, blue, pink and purple. The package includes a booklet with lyrics.