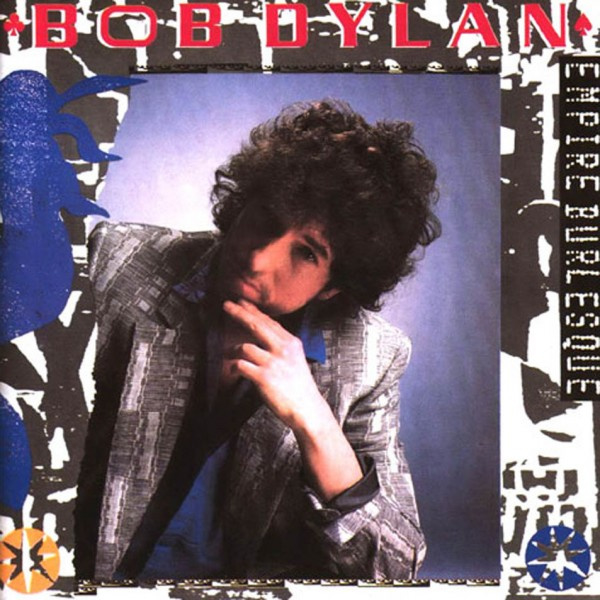 Empire Burlesque is the 23rd studio album by Bob Dylan, released in 1985. Dylan produced the album himself, and eventually the album peaked at number thirty-three in the US and at number eleven in the UK.

This may very well be the most consistent record Bob Dylan has made since Blood on the Tracks, filled to the brim with subtle gems. Highlights of the album include "Tight Connection to My Heart (Has Anybody Seen My Love?)", "Emotionally Yours" and "Dark Eyes".