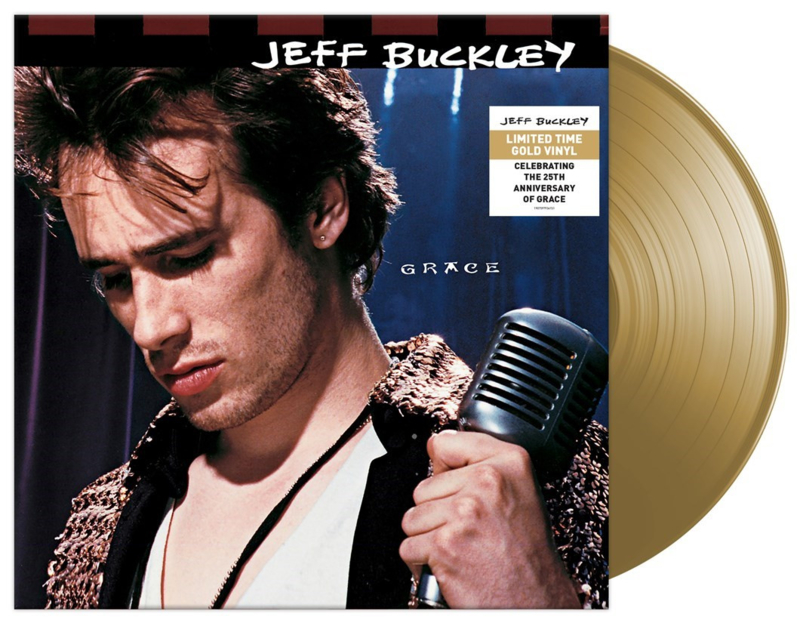 Reissue of 'Grace', the only official studio album by Jeff Buckley, on Gold vinyl. The album was originally released in 1994 and had poor sales initially. 'Grace' gradually acquired critical acclaim and commercial success and has been cited by critics and listeners as one of the greatest albums of all time. 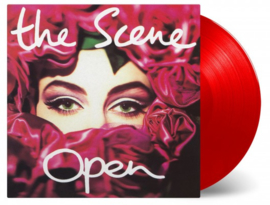