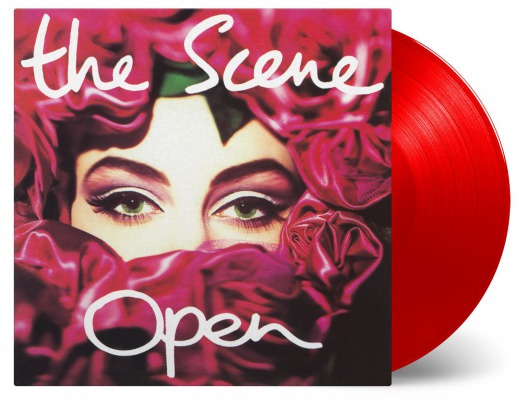 Open is the fifth studio album by the legendary Dutch rock band The Scene. The record was received as a masterpiece with personal rock and roll. 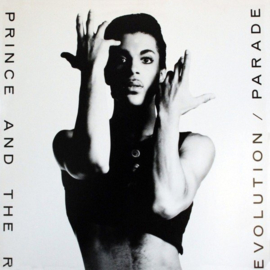