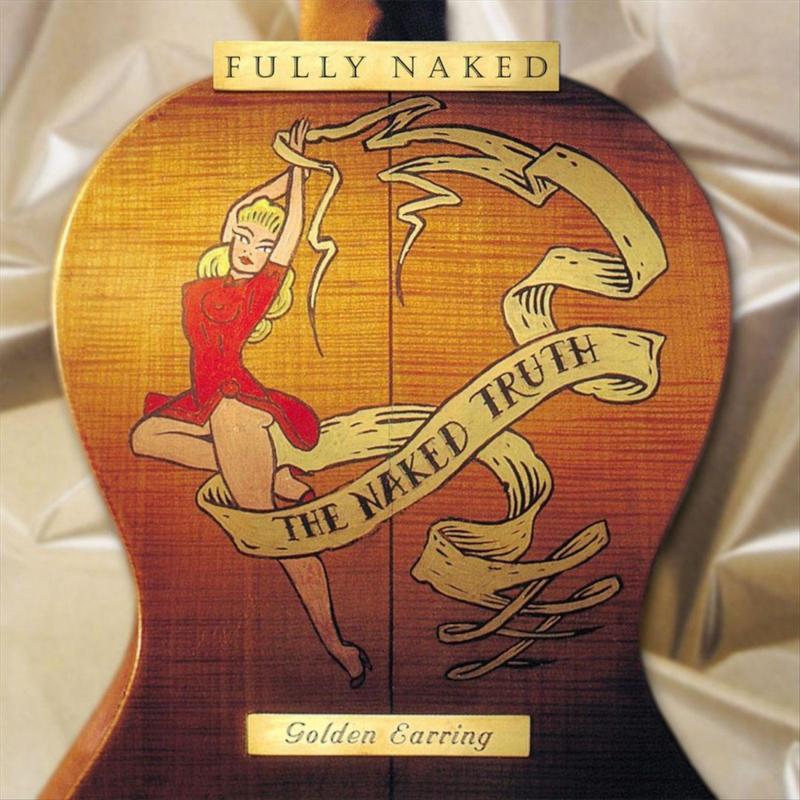 Around 1992, the unplugged sessions on MTV were a trend; almost every rock band or artist was doing them. Bass player Rinus Gerritsen suggested to record an acoustic album themselves. The Naked Truth turned out to be the Golden Earring's bestselling album. Later on the album was released with additional tracks, first as The Complete Naked Truth (Side E) and in 2001 as Fully Naked (Side F). The compilation album features acoustic versions of “Radar Love”, “Back Home”, and “Going To The Run”, as well as classics like “Sound Of The Screaming Day” and “Devil Made Me Do It”.

The rock band Golden Earring is one of the world's best-known Dutch bands. During the 70's they even made it to the Billboard charts by releasing "Radar Love". Decades later they're still performing and bringing their big hits to large audiences.

Fully Naked is available as a limited edition of 1500 individually numbered copies on gold & black marbled vinyl. The package includes a 4-page booklet.