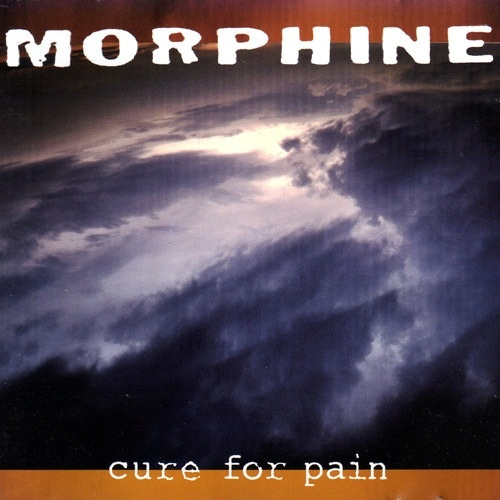 Cure for Pain is the second album by Morphine, originally released in 1993. The tracks "Sheila" and "In Spite of Me" were prominently featured on the soundtrack of the 1994 independent film Spanking the Monkey. The video for "Thursday" appeared on an episode of Beavis and Butt-head and the track "Buena" appears in the first season of The Sopranos.

Morphine was an American alternative rock group formed by Mark Sandman, Dana Colley, and Jerome Deupree in Cambridge, Massachusetts in 1989. The band combined blues and jazz elements with more traditional rock arrangements, giving the band an unusual sound. The band enjoyed positive critical appraisal. In the United States the band was embraced and promoted by the indie rock community, including public and college radio stations and MTV's 120 Minutes. Internationally the band enjoyed high-profile success, especially in Belgium, Portugal, France and Australia.