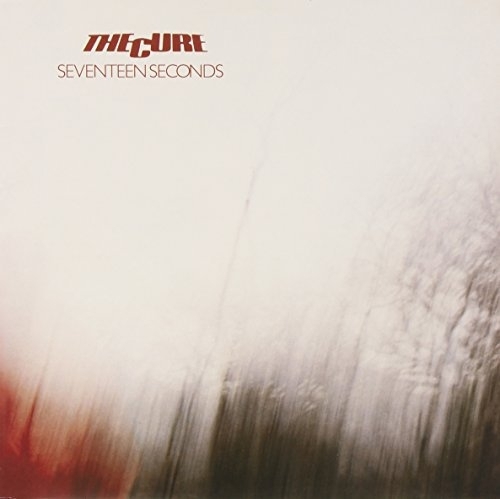 Out of all the bands that emerged in the immediate aftermath of punk rock in the late '70s, few have proven as enduring and popular as The Cure.

At the outset, The Cure played jagged, edgy pop songs before slowly evolving into a more textured outfit. As one of the bands that laid the seeds for Goth Rock, the group created towering layers of guitars and synthesizers, yet by the time Goth caught on in the mid-'80s, The Cure had already moved on from the genre.

Seventeen Seconds was recorded and mixed in seven days on a budget of between £2000 and £3000, which resulted in the band working 16 or 17 hours a day to complete the album. From short instrumental pieces to robotic pop, Seventeen Seconds is where The Cure shed all the outside input and became their own band.