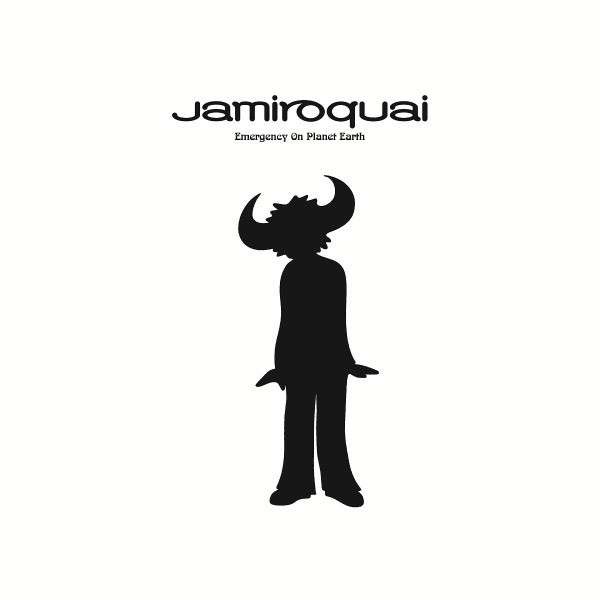 Backed by an incredibly tight band, Jamiroquai delivered a Stevie Wonder-esque brand of highly infectious and addictive Funk with a capital F.  So infectious in fact, it became a Pop staple almost overnight. Having amassed a huge fanbase in the UK, the popularity of this horde of planet savers spread worldwide over their subsequent two albums. 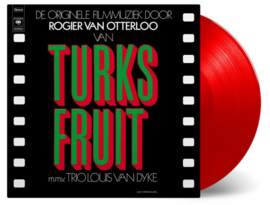