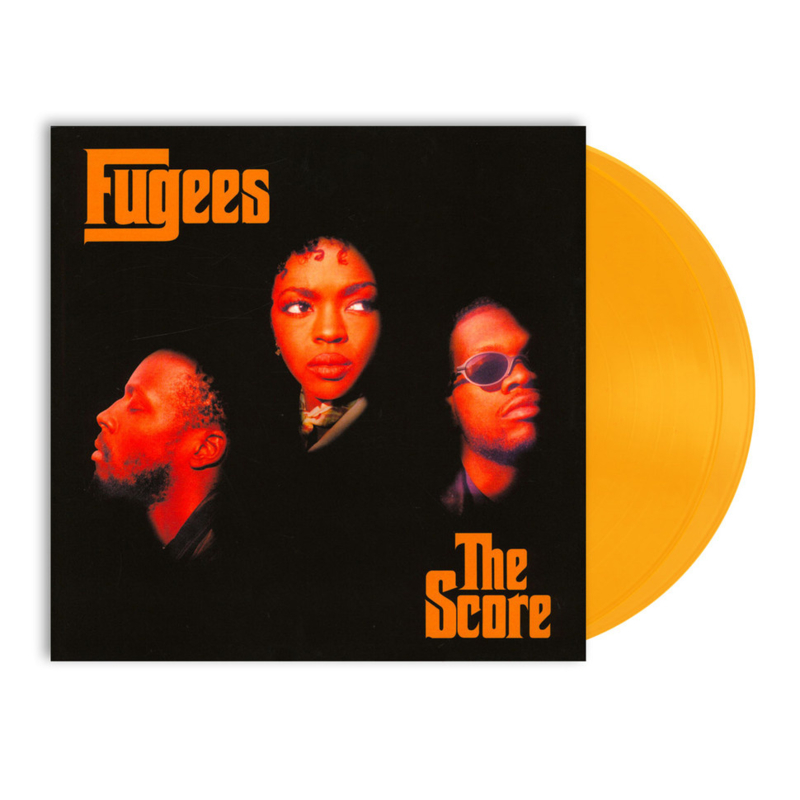 In 1996 The Score was omnipresent: you could hear it in the clubs, on the street, blasting from cars & high windows. It was played on the radio & at home. The album's appeal seemed endless; young people bounced to it, older generations could lovingly croon along to "Killing Me Softly With His Song", critics were running out of adjectives to praise the lyrical prowess and productional skills of Lauryn Hill, Prakazrel 'Pras' Michel and Wyclef Jean.

Smartly blending Hip Hop with Jazz & Reggae & throwing in some classic R'n'B on the way, The Score is an album that couldn't not seduce the masses, but it doesn't pander to them. It is political without being pretentious, commercially appealing minus the sell out. On The Score the Fugees stay true to themselves and deliver one of the most groundbreaking & influential Hip Hop albums of the nineties in the process.

Internal tension and individual success made this the last album they produced. Lauryn Hill became an icon in her own right with her solo album The Miseducation of Lauryn Hill, Pras successfully released singles "Ghetto Supastar" and "Electric Avenue" and started pursuing a career in Hollywood while Wyclef went on to become Hip Hop's political conscience (with a possible run for Haitian president as well).

The Score has remained a classic and seminal album for every serious music lover.